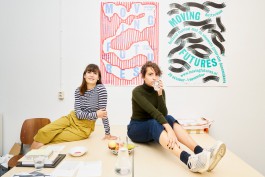 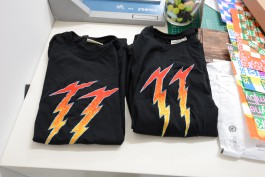 We’re graphic design studio Team Thursday – Loes van Esch and Simone Trum, collaborating as a duo since 2010. We focus on the design of visual identities and books varying in scale and complexity. Next to that we irregularly host exhibitions and events in the front part of our studiospace, TTHQ.

Internship applications
We are currently not looking for an intern and might not be able to reply to your request. 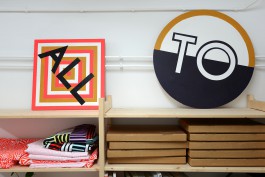 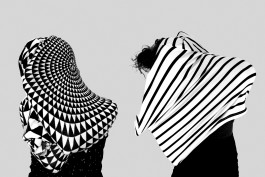 In addition to our daily practice we teach Typography at ArtEZ Arnhem, give workshops and lectures in various international institutions like OTIS Los Angeles, University of Seoul and HKU Utrecht. 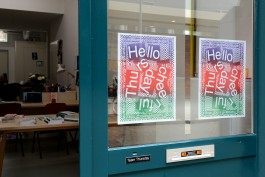 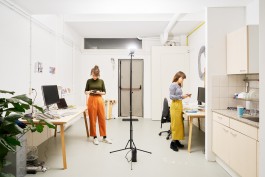